As we all know, you shouldn’t use nail polish too often, or your nails will begin to dry up and turn yellow. However, it turns out that this type of cosmetic can cause much more serious harm to our health.

We don’t urge you to abandon nail polish altogether. Instead, We simply want to list the negative effects its ingredients may have on your body.

What is the main danger to your health? 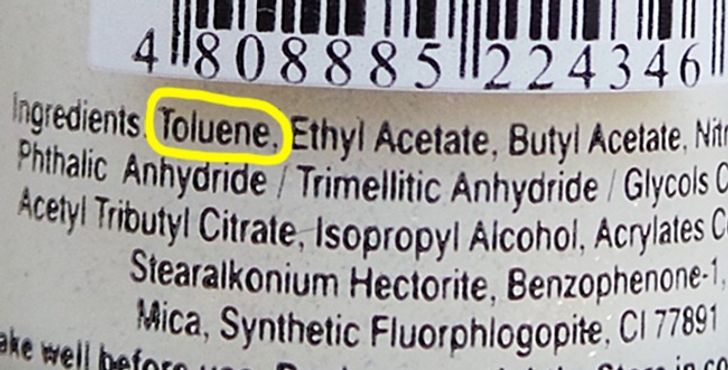 The dangers of nail polish lie in its toxicity. Some modern nail care cosmetics contain the following components, capable of seriously damaging your health: