In the Middle Ages, it was the wives of British lords who had the title of “ladies.” In today’s world, this word has a broader meaning. A lady in the current world is a woman who can behave decently in any situation, whether it’s a meeting with an old friend or in an elite society. People turn around when she passes and look at her with awe, and even the most avid of cynics and skeptics can’t help but compliment her. Of course, true ladies have little secrets that help them always stay on top. Ultimately, a lady is a woman who commands and gives respect, within reason.

We found out about which details indicate to those around us that they are dealing with a true aristocratic woman. 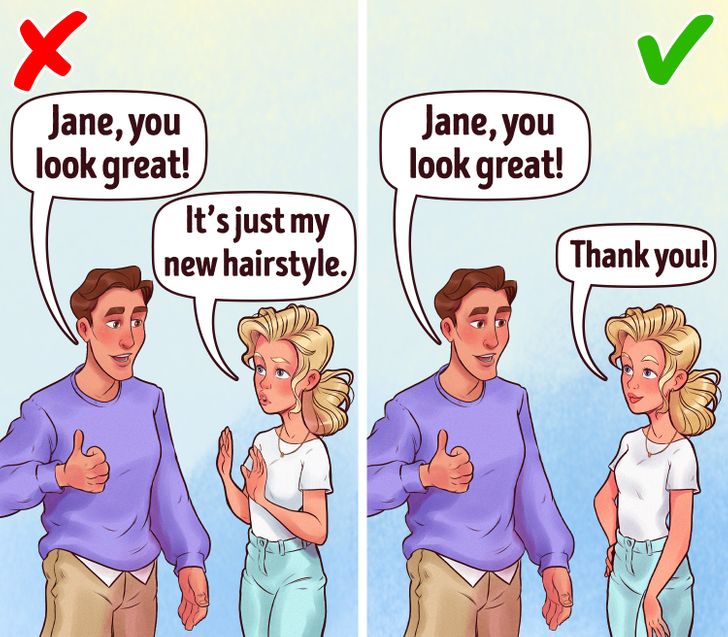 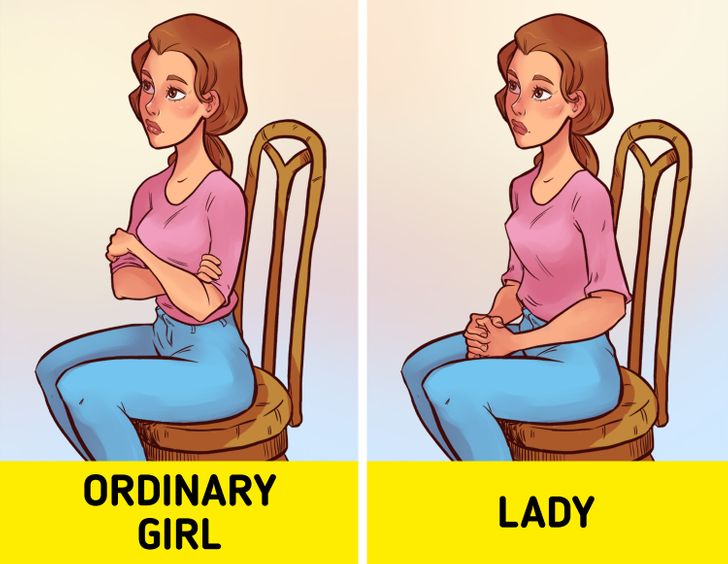 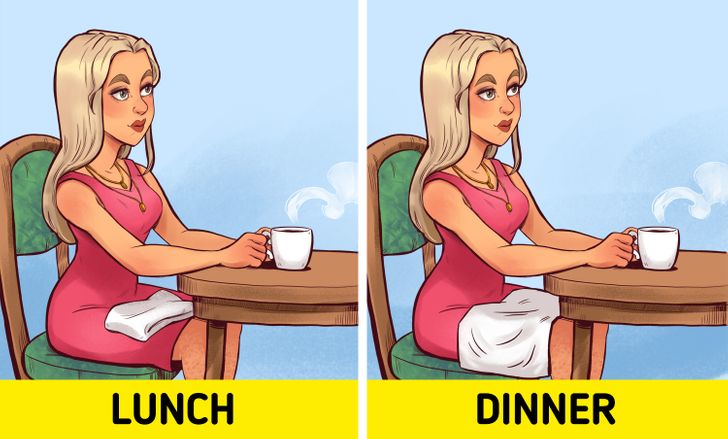 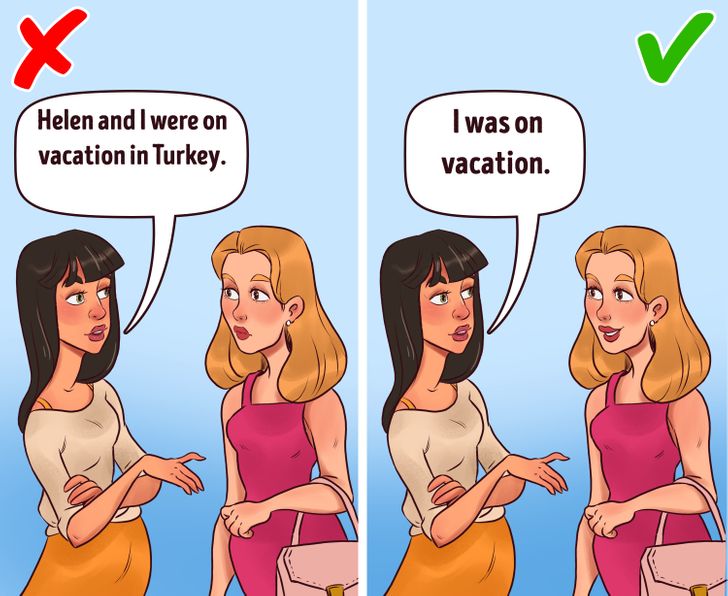 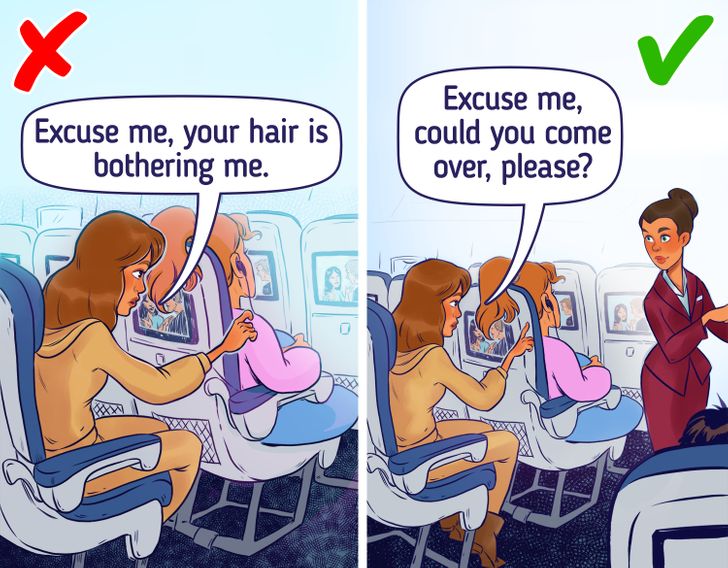 What other lady-like advice do you have for our readers?