Every dog lover claims to know and understand their pets well. Their favorite treats, their toys, their mannerisms and where they love to be scratched. But! Humans don’t exactly know dogs the way dogs would know dogs. A dog would view another dog from an entirely different canine perspective reading signs and body language that are not even remotely understood by us.

Fortunately though, here is some valuable information compiled by Psychology today showing you what exactly what it meanings when dogs wag their tails. How your dog’s tail relays information is almost akin to a secret code shared by your canine friends alike.

When a dog’s tail is perked up

When a dog encounters a new dog, it will always try to show an aggressive stance to display dominance over the other dog. The dog displays his confidence by standing erect with his tail perked up and his head looking straight ahead as if in show stance. It’s the dog’s way of saying, “Hi bud!! I’m the boss here”! 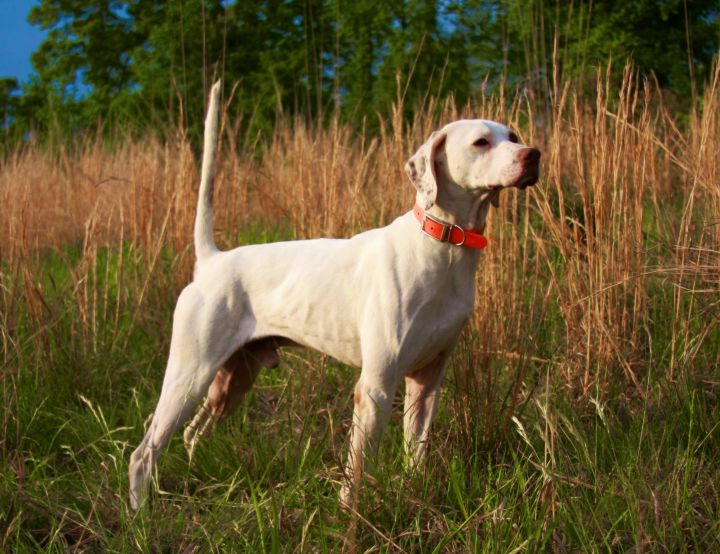 When a dog’s tail juts out

If a dog stands with its tail jutting out, it means she is threatened.

When a dog’s tail wags back and forth

If a dog stands in this position with its tail wagging back and forth, it means she is trying to impress you. 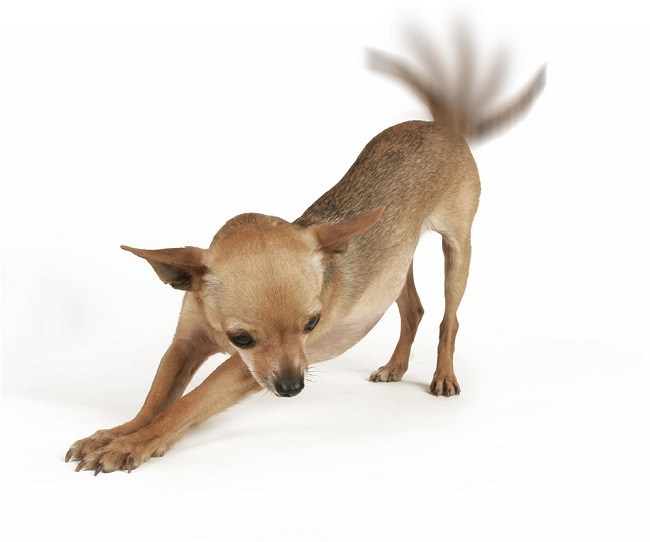 When a dog stands in a relaxed position

A relaxed stance means the dog is secure and unconcerned. 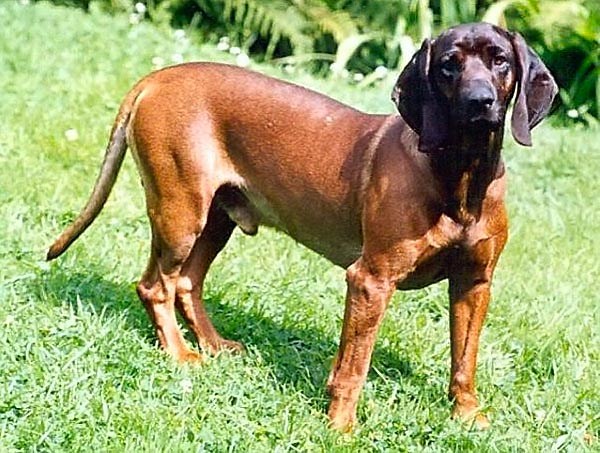 When there is a threat

In event of a perceived threat, the dog will stand with its mouth open and tail curled up. 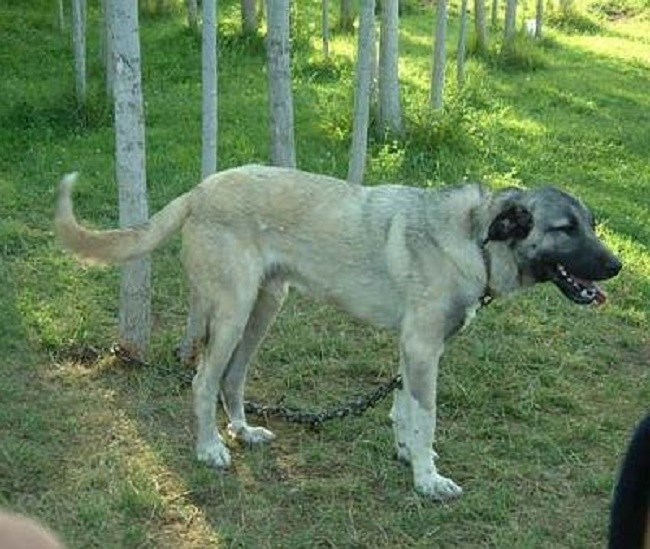 When a dog wants food

This stance means that the dog is asking for food and saying “feed me”. This is how a dog’s tail relays information as an important signaling device. 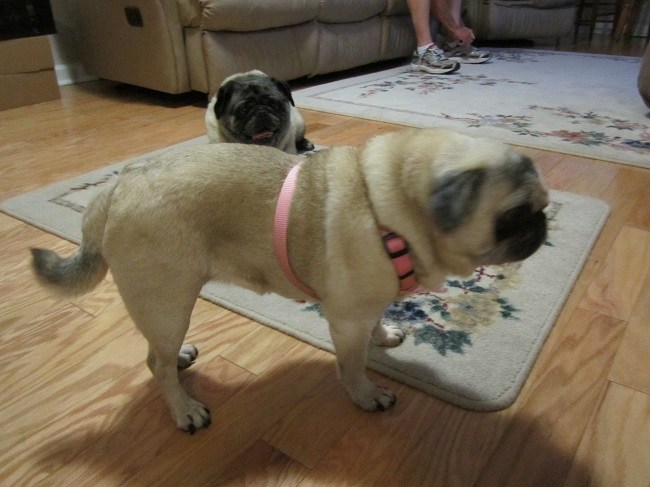 This could be a worrying position as it indicates the dog considers another bigger than her and accepts the position of a subordinate in front of a higher ranking dog. It is saying, you’re the boss!! 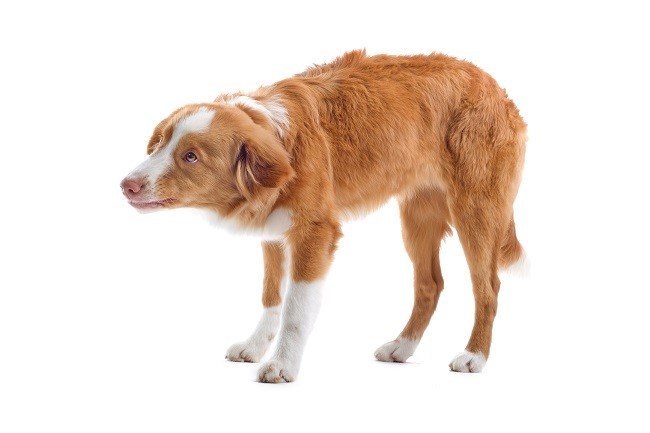 When the dog swings its tail to the right

A dog swinging its tail to the right means it is happy and excited. However there are many different meanings to a wag. 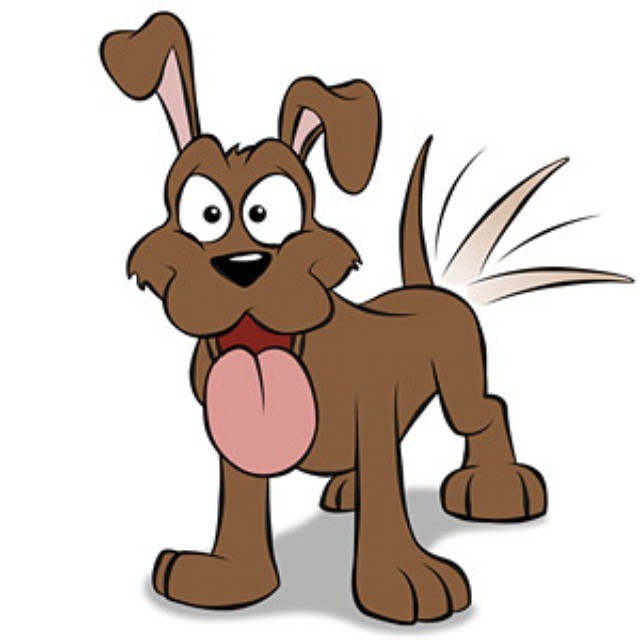 When a dog wags its tail to the left

Wagging a tail to its left means the dog is sensing something wrong and is signaling as such. This is how your dog’s tail relays information, so now you can pay attention to it and understand your dog even better. 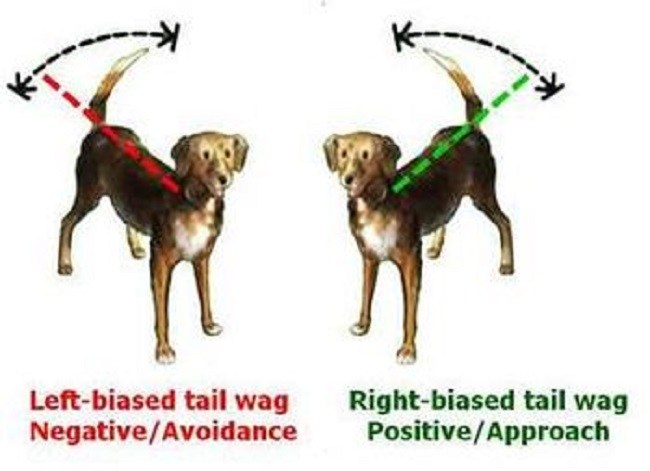