The discovery of penicillin has often been described as a miracle drug.

Prior to its discovery, death could occur in what would appear to be very trivial injuries and diseases by today’s standards.

It could occur from minor wounds that became infected or from common diseases such as strep throat and pneumonia. There’s no question that penicillin and today’s modern antibiotics can save lives.

But their use has come at a cost.

Antibiotics destroy the intestinal flora and recent research shows that much of the beneficial bacteria is permanently destroyed, even if probiotics are given after antibiotic use.

Martin Blaser of New York University’s Langone Medical Center argues that antibiotics’ impact on gut bacteria is permanent  and so serious in their long term consequences that medicine should consider whether to restrict antibiotic prescribing to pregnant women and young children.

Early evidence from my lab and others hints that, sometimes, our friendly flora never fully recover. These long-term changes to the beneficial bacteria within people’s bodies may even increase our susceptibility to infections and disease. Overuse of antibiotics could be fuelling the dramatic increase in conditions such as obesity, type 1 diabetes, inflammatory bowel disease, allergies and asthma, which have more than doubled in many populations.

Previous studies on farm animals have also shown that antibiotic use leads to an increase in antibiotic resistance in animals taking the drugs as well as in people working on the farms where those animals live.

Even when farmers stop using the drugs, resistance persists for years, as mothers pass their drug-resistant flora down to their offspring for generations.

Fortunately, there are natural alternatives to antibiotics. Instead of using antibiotics as a first line of defence, try one of the many natural options available.

They can be quite effective and they just might help your dog avoid immune system complications and inflammatory diseases that can be caused by antibiotic use.==============

Here Are 3 Natural Antibiotic Alternatives For Your Dog:

Oregano oil has earned some media attention lately for its use in chicken feed. Many farmers are using oregano oil to replace antibiotics to keep their poultry and livestock free of disease.

Scott Sechler, owner of Bell and Evens in Fredericksburg, Penn., a provider of antibiotic free poultry has been using oregano oil in his feed for three years.

Despite his concerns about flack from naysayers, Scott claims oregano oil has provided the best antimicrobial results since he stopped using conventional antibiotics.

Science has now proven the health benefits of oregano oil are derived mostly from carvacrol and thymol; these are powerful phenols that have the ability to kill harmful bacteria and microbes.

Silver was used 1,200 years ago by Egyptians, Romans, Greeks, sailors, and then by American pioneers. Colloidal silver is a suspension of submicroscopic silver particles in a colloidal base (A colloid is a particle of some substance, broken down and mixed into or suspended in liquid).

Proponents of silver claim that one of its most important properties is its ability to strengthen the immune system.

Particles of silver are small enough to penetrate on a cellular level and destroy pathogens of all types, including bacteria, fungal spores, parasites, and viruses.

– combats fungus in the body

– improves the immune system’s ability to fight against viruses

During the 1980s, studies  done at Syracuse University and the UCLA School of Medicine demonstrated how colloidal silver was highly effective against bacteria, viruses, and fungal organisms, even those that had become resistant to antibiotics.

There is no indication of any pathogens, viral, fungal, or bacterial developing a resistance to silver solutions, ionic or colloidal. The only side effect of concern is reducing probiotic bacteria, the way antibiotics do routinely.

Colloidal silver can be taken orally, or through the airways (nebulizing). Five to ten drops, two to three times per day is a typical oral dose.==============

Manuka honey hails from New Zealand and Australia, from the nectar of the manuka tree (tea tree). Manuka honey is an excellent topical antibiotic. 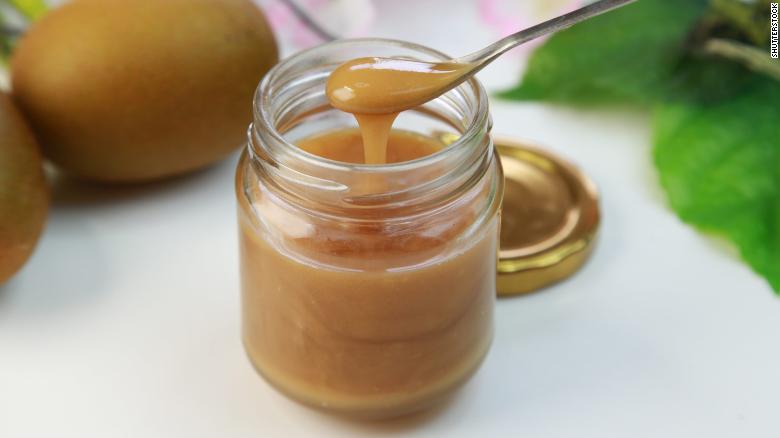 Medical researchers are showing an interest in the honey’s antiseptic properties because of the prevalence of antibiotic resistant super bugs.

Researchers have found some honeys, especially manuka honey, effectively prevent the growth of MRSA, a nasty super bug that has invaded hospitals.

All honey has the antiseptic hydrogen peroxide, but it is very unstable, easily destroyed by catalaze, an enzyme found in human skin.

But more than 20 years ago, a New Zealand biochemist discovered what the ancient Maoris had always known. After you take the hydrogen peroxide out of manuka honey, there remain additional phytochemical antibacterial factors that are powerful and stable and which years of research have failed to identify as anything other than “non-hydrogen peroxide activity.” This does occur in some other forms of honey, but is most powerful in manuka.

“Not only has it the potential to limit the growth of wound pathogens, but there is evidence that honey has the potential to promote healing,” says Rose Cooper, a microbiologist at the University of Wales Institute in Cardiff. “No other antimicrobial agent possesses these characteristics.”

While it shines as a topical antiseptic for cuts, wounds and abscesses, manuka honey is also reported to be effective in treating gastritis and other digestive problems, due to its anti-inflammatory and probiotic characteristics. Its antibiotic, anti-fungal, and antiviral properties also make manuka honey an effective remedy for kennel cough, ringworm, and many other conditions.